Endsight Is Back on the INC. 5000 List After a Four-Year Slump

Inc. Magazine has ranked Endsight a "5-Time Inc. 5000 Honoree" on its 26th annual list. With three-year revenue growth of 78%, Endsight is honored to be among America's 5000 fastest-growing private companies. "The Inc. 5000 is the most persuasive evidence I know that the American Dream is still alive,” says Inc. President and Editor-In-Chief Eric Schurenberg. “The founders and CEOs of the Inc. 5000 tell us they think determination, risk-taking, and vision were the keys to their success, and I believe them.”

When taking 23 million American businesses into consideration, 5000 represents less than 0.03%.  But more impressive is where Endsight stands compared to its competition. Endsight is one of six IT Management companies in the San Francisco metro area when filtering by industry and geography. Of the five other companies, four don't even compete in the same managed IT services provider marketplace seeking small to midsized business customers.

It's also worth noting that Endsight is back on the list, first appearing in 2010, then again in 2011, 2012, 2013, and ... then no growth. Most companies on the Inc. 5000 catch a wave of rapid growth after a few years in business, then dwindle out. This happened to Endsight. Coming back onto the list is extremely rare.

But why the slump in growth?

Founder and Chief Executive Officer, Mike Chaput attributes the dip in growth to poor talent strategy. "If a service company is to grow, it has to compete in two marketplaces. One is the marketplace you typically think of - customers. The other marketplace is talent," Chaput explains, "It's that second marketplace that the true bottleneck for both. If you have the best people, you win in the market for customers. If you don't have the best people, you can't grow at all. Here is why, even if you could figure out a way to get new customers, you would have no way of continuing to serve them. Essentially, any new customer is just going to bleed out the back. So for Endsight, figuring out people strategy is 100% critical to solving the bottlenecks for growth. Essentially it unlocks both bottlenecks."

At the end of 2014, Endsight experienced its very first annual revenue growth plateau, no increase. Endsight's leadership knew something had to change. One of Endsight's four co-founders, John Grover recounts, "At the time, we had some dysfunction going on at Endsight, not the least of which was amongst the four business partners. At the time we weren't getting along; I'm not even sure all the reasons why. We realized that if we could fix our relationships, then our teams could function better."

With the help of Executive Coach Daniel Kimble, the four business partners started reorganizing internal teams from the top down. In the process, they developed a middle management core. John Grover took over the projects division of Endsight, which was experiencing an industry-wide crisis, not enough able bodies to do the work. On a macro level, the Bay Area had 20 field computer engineer/systems administrator job openings for every applicant. This is where he had honed his ability to recruit, retain, and engage employees. Two years after taking on the new role, he moved into an HR function as the Chief People Officer where has continued to attract and grow the employees at Endsight because, with record low unemployment, the landscape hasn't changed.

John Grover has been asked by customers and business associates alike how Endsight is able to win in the talent market, especially when it comes to the perplexing millennial generation. His answer, "Great people want to work with great companies, so that's what we have to be." He has spearheaded Endsight's "People Strategy" initiative that includes a three-step process that has made Endsight one of the most sought after managed IT and technical support companies for San Francisco Bay Area's computer engineers. To learn more about how Endsight has refined this people process, sign up for our new webinar called Recruiting, Retaining, and Engaging Millennials. 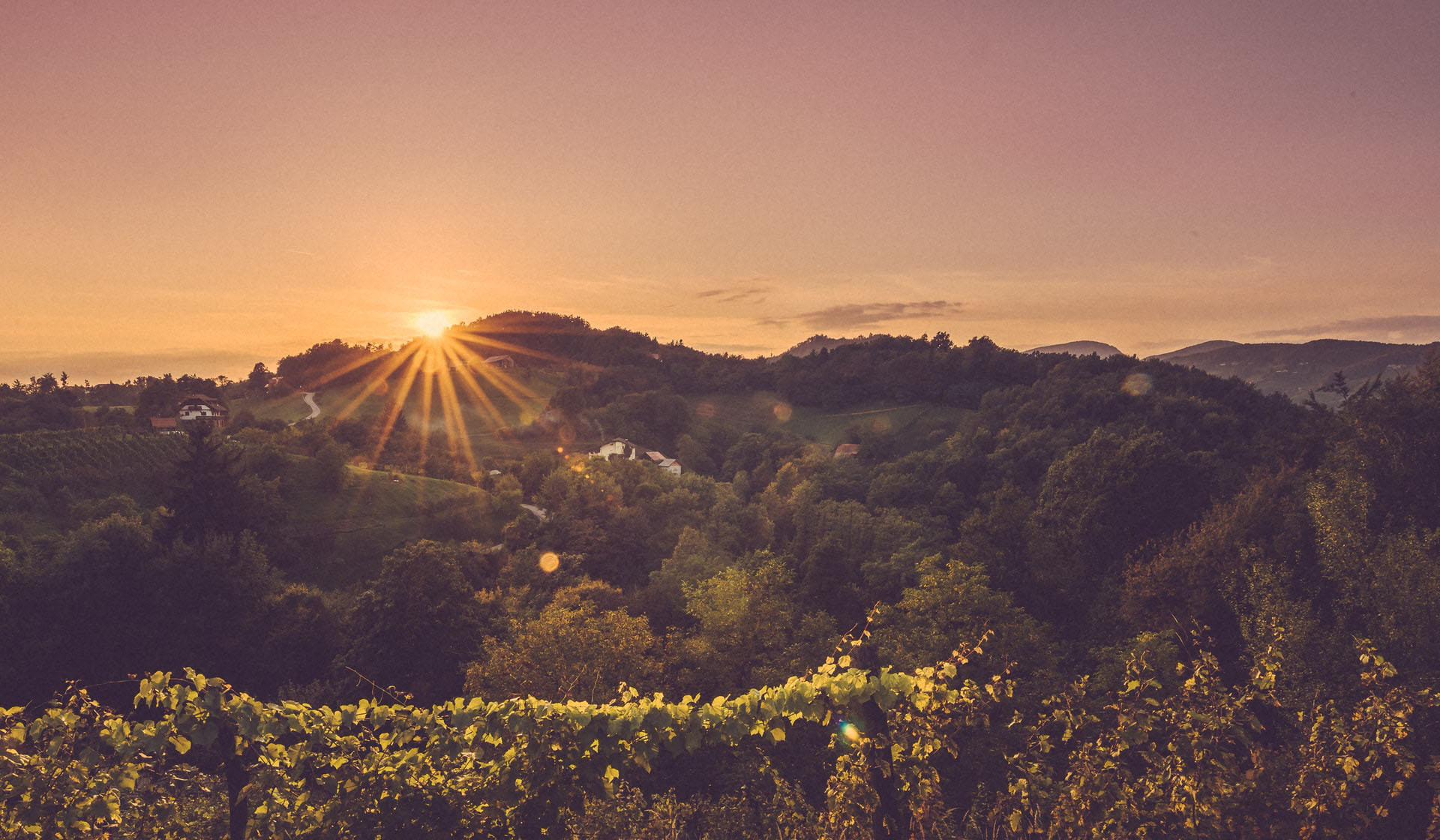 Thank You for Donating to the Napa Valley Wildfire Relief

We are reminded again what an amazing, caring, and loving community we live in. Thanks to our clients, community members, and the amazing tech companies we have partnered with, we have raised a total of $13,325 for those affected by the 2020 Napa Valley Wildfires.

What a strange year we've had. But we made it to the end! And that is something to be grateful for. This time eight years ago, the Mayan calendar spelled doom, but things are looking up. I guess all we can do is shake off the dust of 2020 and just keep going. That is the attitude of the companies..

Endsight delivers premium IT management and support to small and medium-sized businesses of all industries. Our service combines trained IT professionals with sophisticated automation and remote management technology to create reliable networks that lever our clients' business model, mission, and people.