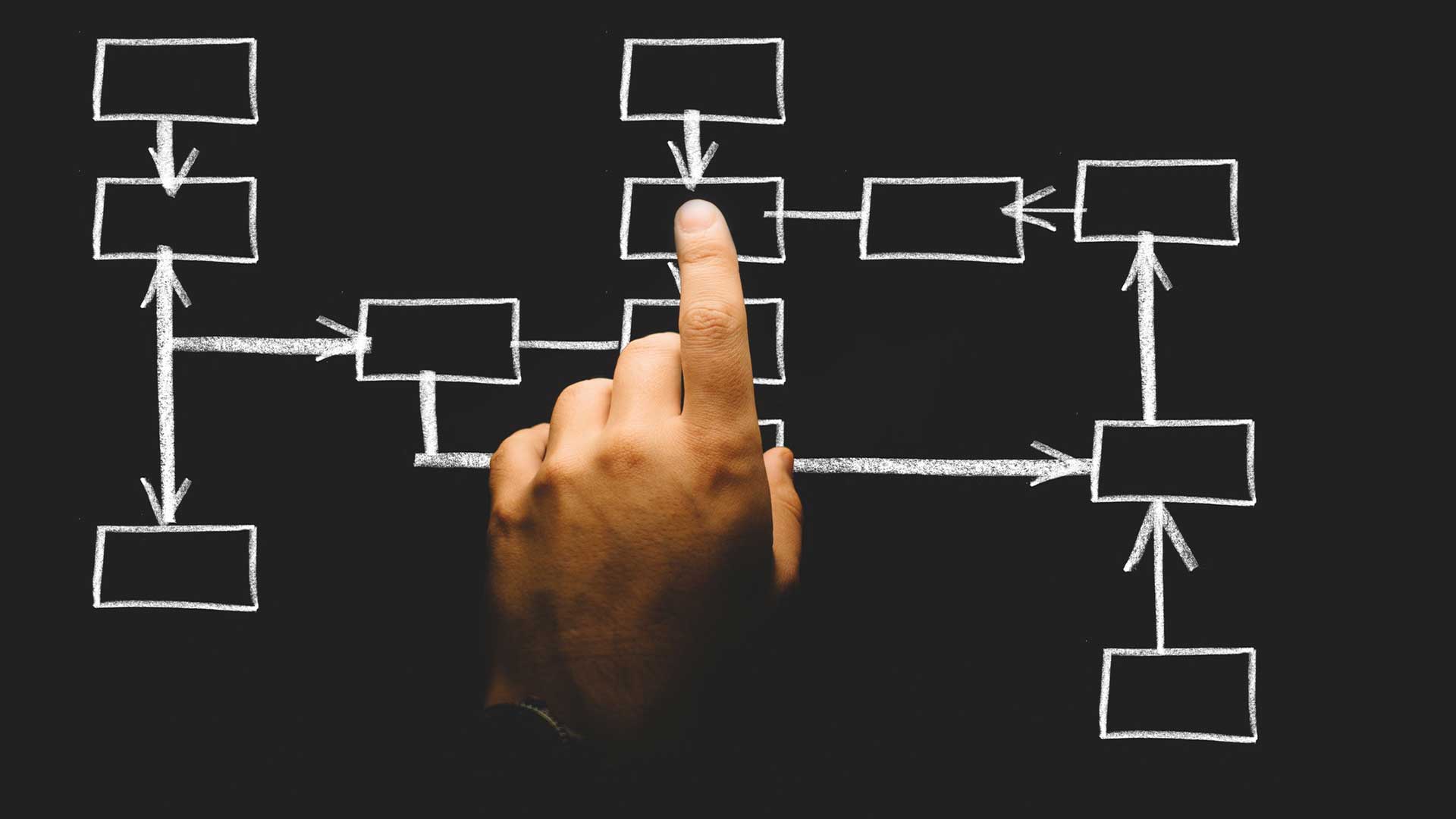 Your Brain Cannot Fathom Exponential Growth, and Your Computer Network Cannot Survive It 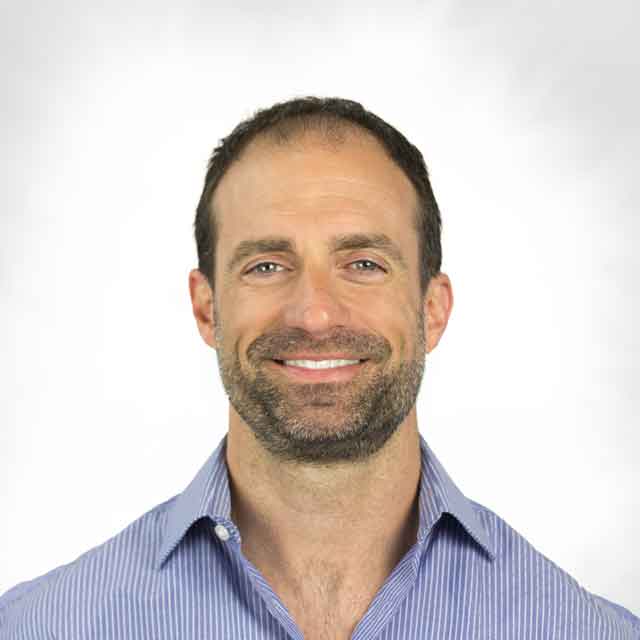 What our brains are missing

I just got finished reading an interesting book called Abundance by Peter Diamandis and Steven Kotler. It’s a great book that presents a realistic case for why the future is likely to be much better than we suppose on account of technology advancements. One idea in the book that stuck with me is this – the human brain is not wired to think in exponential terms. Here is a thought experiment presented in the book to make the point:

If I asked you to go out your front door and take 30 steps, I’ll bet you could guess about where you’d end up, without even taking that short walk.

If you took 30 exponential steps out of your front door, where do you think you’d end up?

The answer? You’d go around the earth 26 times!

What we don’t expect about tech

With technology, most advancements are exponential versus linear. Gordon Moore, one of the founders of Intel, predicted that microprocessor speed would double every two years. This prediction has held mostly true to this date to the point where industry analysts have deemed his prediction a “law.”

I got to thinking about our inability to comprehend exponential growth and the fact that technology exhibits this kind of growth, then all of a sudden I felt like I understood a phenomenon that I’ve observed first hand in the IT business over the last 15 years.

What our minds assume without us

In the book Predictably Irrational, the author explains cognitive bias in a way that has made sense of the phenomenon of the underestimated importance of IT. An example comes to mind of a firm that refused to update their hardware while periodically updating their software. Before long the software was too fast for the hardware. It was as if they were trying to perform the tasks of a Shelby Mustang with a Model T. Pretty soon their “Model T” hardware was causing so many problems throughout the work week that their productivity decreased drastically. The result is short-sighted IT decisions that lead to the firm being less competitive over time. Why I wondered, is there a cognitive bias here that is causing bad IT business decisions around the globe?

Where we miss out when investing in tech

The value of the computers and the computer network of a business grows on an exponential curve versus a linear curve. Two forces work in concert that leads a business decision maker to underinvest in IT.

1) IT systems are more important than we realize

The importance of these systems has grown faster than their perceived importance because the technology has grown exponentially versus linearly. This causes a decision maker to invest less than they should.

Since investments in IT are often made to cover a 3-5 year window, even if they accurately assess the computer network’s importance today it will be considered an underinvestment (in hindsight) given the exponentially increasing importance of these systems over the lifespan.

What you can do to battle cognitive bias

The best way to fight the pressure of a cognitive bias is to understand it. Technology investments require a fair and honest assessment of how truly critical the computers, software, systems, and data have become to the operations of the business. When most companies do this, it is undeniable that they would literally be unable to compete without good technology and better decisions will be made.

If you want to learn more about how we are helping our clients in this area, simply request more information here. 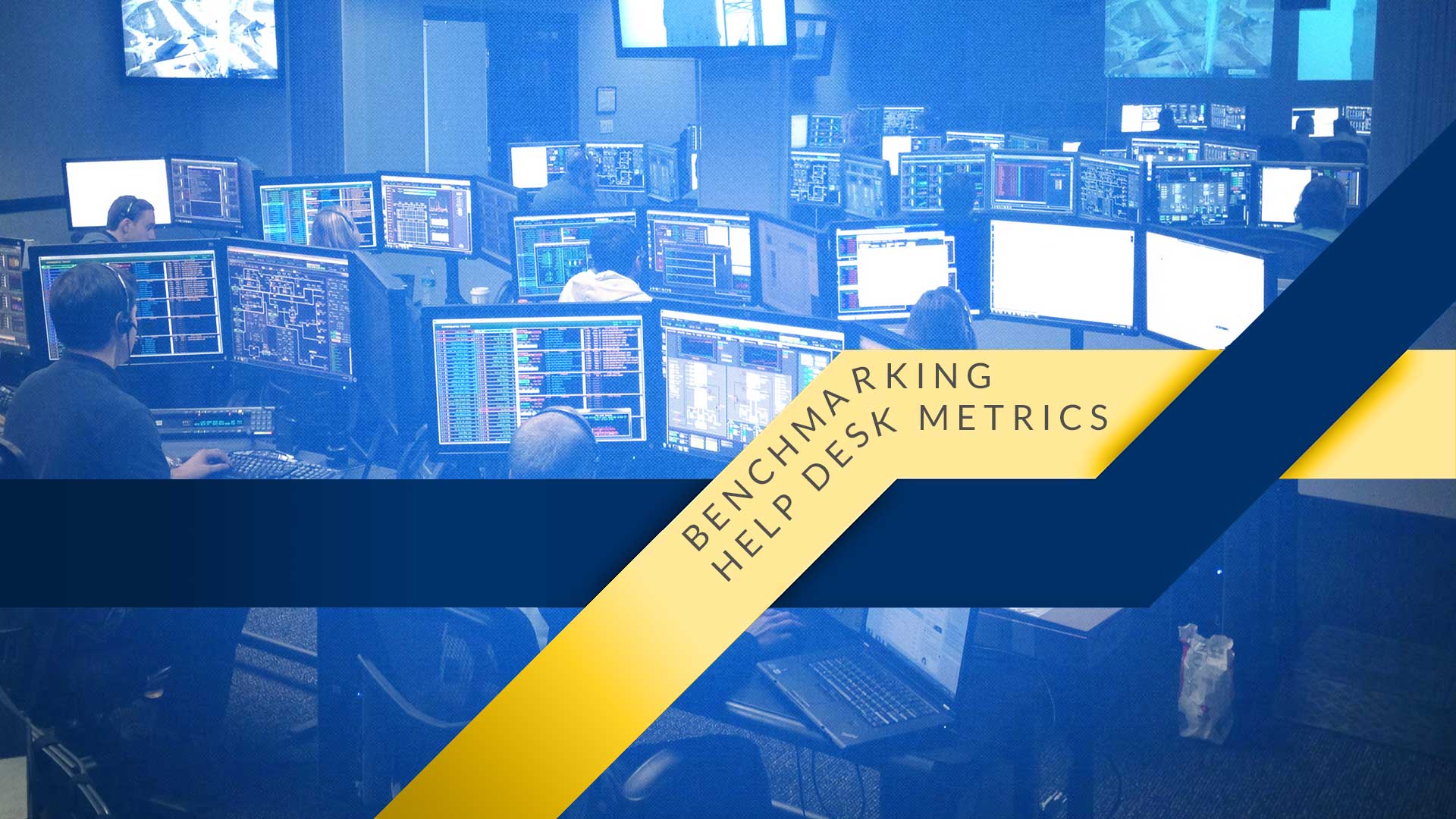 How long should IT support tickets take to resolve? This is a common question that we get from potential buyers of IT services. When this question is asked, we can be certain that they are talking about the reactive technical support portion of the Managed Services model, also known as the IT.. 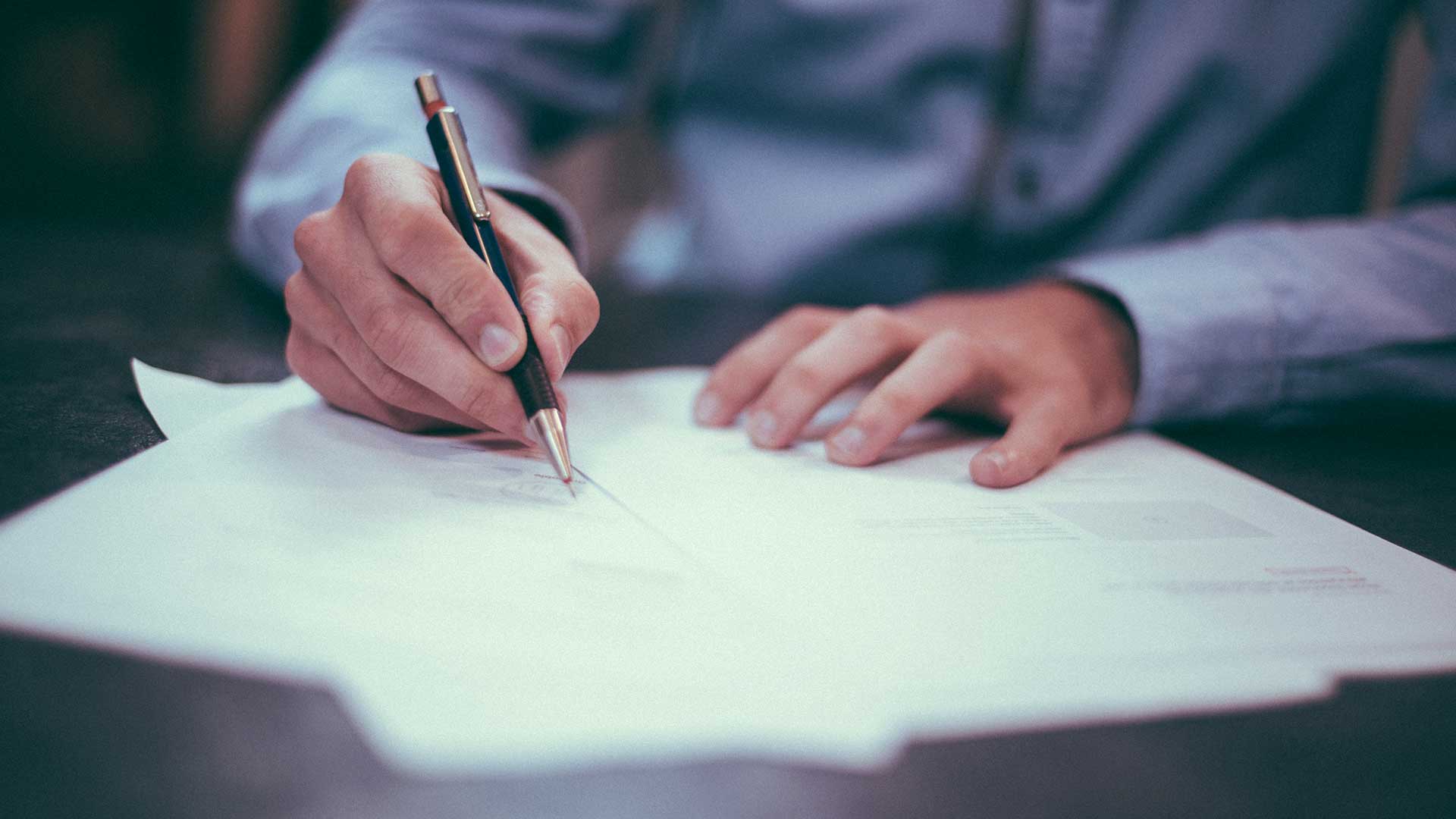 Most Managed Service Providers (MSPs) have a fixed monthly fee as part of the contractual agreement. This monthly fee usually covers a core set of services, such as managed antivirus, patching, alerting, monitoring and possibly strategic consulting for the information technology (IT) environment...