The following blog post is an internal blog post for employees at Endsight, posted sometime within the past several months. We are providing this for public consumption to benefit the business community and anyone who has a current or future relationship with Endsight.

One of the greatest benefits of the Trust Account metaphor is that it gives you a language to talk about trust. It’s also valuable because it helps you become aware of several important realities:

The trust account I had with my son when he was three years old is very different from the one  I have with him now in high school. At three, my son trusted me implicitly, whereas the teenage version of him constantly reminds me of the words of Mark Twain:

When I was a boy of 14, my father was so ignorant I could hardly stand to have the old man around. But when I got to be 21, I was astonished at how much the old man had learned in seven years!

Recognizing uniqueness can help you build each account more effectively.

What constitutes a “deposit” to one person may not be to another.

If I take you out to dinner, I may think I have made a deposit. But to you, it may be a withdrawal. Maybe you don’t like to eat out with business associates, or you’re on a diet, or you really want to spend the evening at home, but you feel obligated because you don’t want to offend me. Alternatively, I may think it’s a deposit to publicly acknowledge some positive thing you did. But to you, it may be a withdrawal— even a huge withdrawal— because you wanted your deed to remain anonymous. Always remember: It’s important to know what constitutes a deposit to the person when you’re trying to build trust. So, scrap the Golden Rule for the Platinum Rule: Do unto others as THEY would like to be treated.

Withdrawals are typically larger than deposits.

As Warren Buffett has said, “It takes 20 years to build a reputation and five minutes to ruin it.” In general, withdrawals can have 10, 20, or even 100 times more impact than deposits, but some withdrawals are so significant that they completely wipe out the account in one stroke. I once heard the analogy that trust is like filling a big bucket with water one drop at a time, and losing trust is like kicking the bucket; in other words, because of a single action, you don’t have anything left. The critical thing to remember here is that it is not smart to kick the bucket! You’re going to make mistakes— everybody does— but try not to make the ones that completely destroy trust, and work hard to build trust and to restore whatever trust has been lost.

Sometimes the fastest way to build trust is to stop making withdrawals.

To raise the level of trust, you not only need to strengthen the driving forces, but you also need to remove the restraining forces. Otherwise, it’s like trying to drive a car with one foot on the gas pedal and the other foot on the brake. Sometimes the fastest way to achieve results is to simply take your foot off the brake.

Recognize that each relationship has two trust accounts.

The way you perceive the amount of trust in a relationship and the way the other person perceives it may be different. So, it’s generally wise to think of any relationship in terms of two accounts— not one— and try to be aware of the balance in each account. I’ve often thought it would be helpful if we could see “signal bars” over people’s heads (like those in the old cell phone commercials showing the bars going up and down to reflect varying cell phone reception). Instead of cell phone reception, these bars would show the effect of every interaction— whether it made a deposit or a withdrawal, and the resulting balance. But without such graphic help, it’s best to make a sincere effort to understand what makes a deposit or withdrawal to another person and always try to act in ways that build trust.

John Grover is the Chief People Officer and Owner of Endsight. John received his MBA from the University of Phoenix, a bachelor's degree from Auburn University, and earned technical certifications from both Microsoft and Cisco. He was also recently accepted into Harvard Business School's Certificate of Management Excellence program. John is a lifelong learner, constantly pursuing expanding his understanding both inside and outside the classroom. In addition to being an avid mountain biker and surfer, John is dedicated to reading over 50 books a year to improve himself as a leader, father, husband, and athlete. He is also passionate about empowering others to do the same. In the last year, John has written over 60 articles on such topics as leadership, company values, and learning.

7 Rules For Having A Successful Job Interview

Even though the IT field is full of capable, ambitious individuals looking to leave their mark, being capable isn’t always enough. When I interview people for Endsight, I’m looking to understand whether an individual will fit our culture, but also bring in some new stuff. If a candidate doesn’t.. 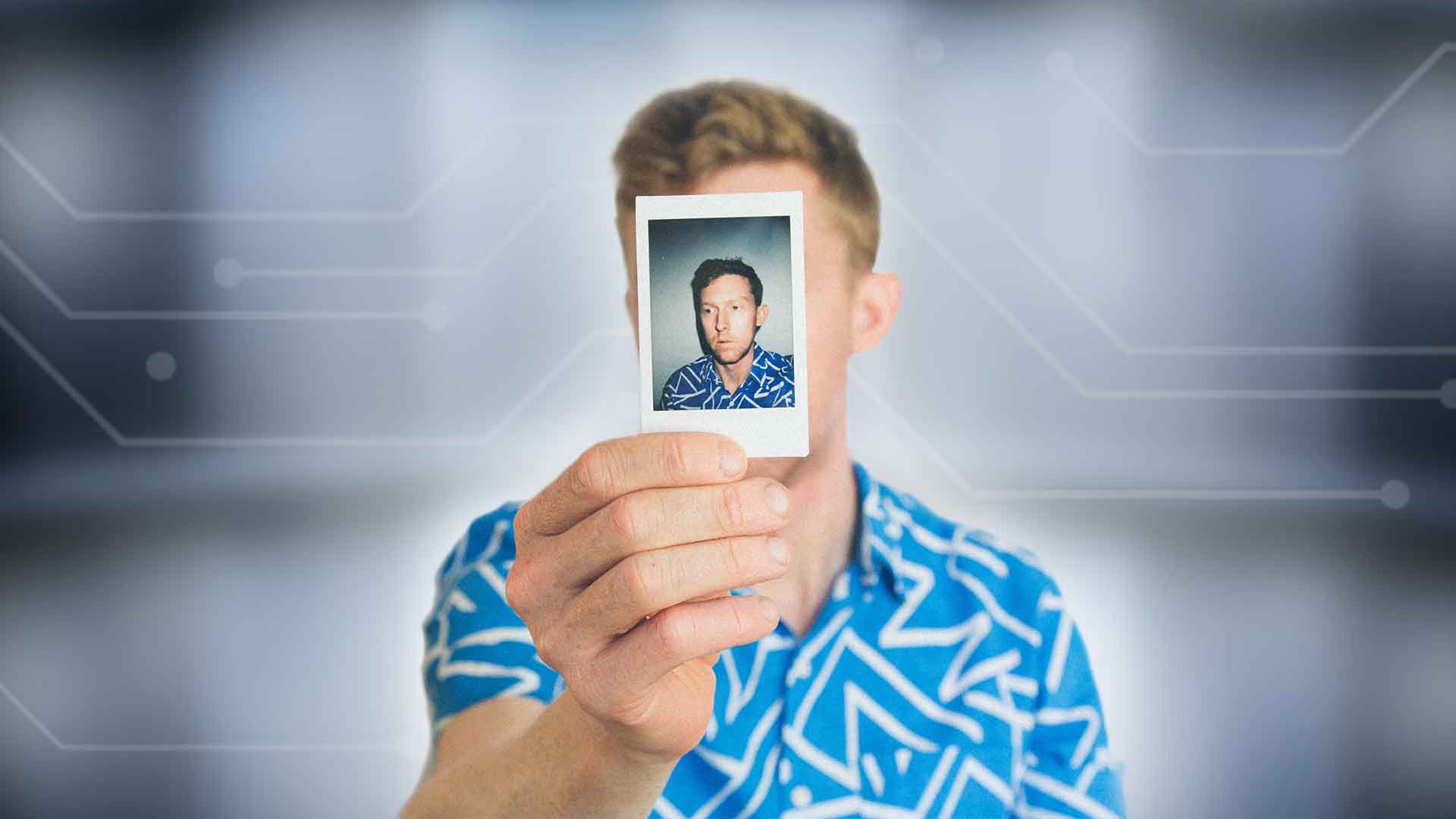 The most overlooked cybersecurity threat is our own psychology. With network security policies, spam filters, and firewalls as your first line of defense, all that is left is our own irrational humanity. One psychological phenomenon, The Dunning Kruger Effect, is at the heart of most all.. 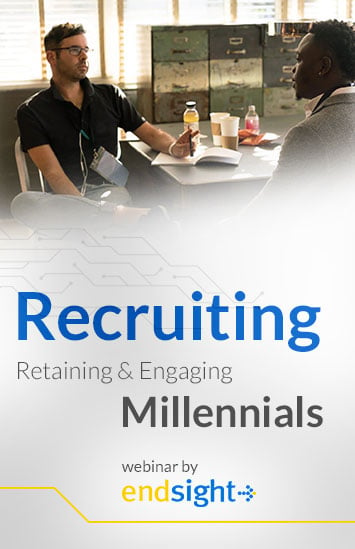 Endsight delivers premium IT management and support to small and medium-sized businesses of all industries. Our service combines trained IT professionals with sophisticated automation and remote management technology to create reliable networks that lever our clients' business model, mission, and people.