The Importance of Unplugging from Technology on Vacation 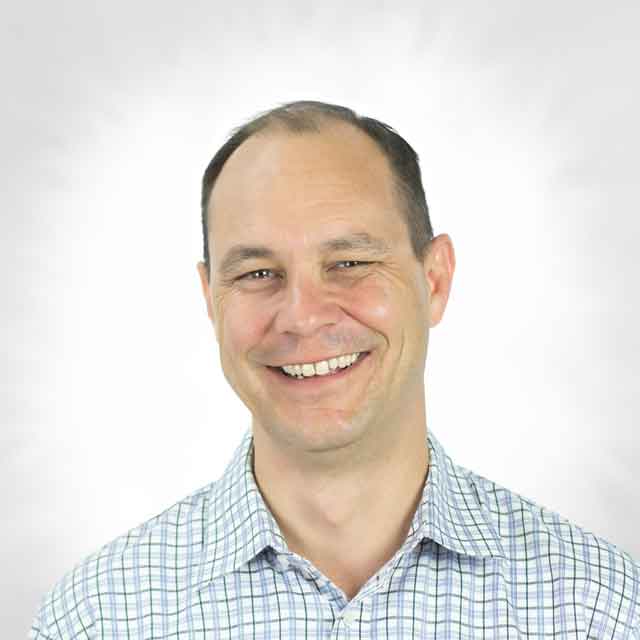 We live in a very busy and increasingly complex world. We are constantly rushing around, trying to get things done. Media is everywhere. Noise and activity are everywhere. Technology helps us to meet the growing demands of life in a busy world, but if it isn’t properly managed, your technology can take over your life. Taking time away, to unplug from technology is important. Regular time away from your cell phone and other electronics can benefit not only your health but your relationships. Here is how.

Cell Phone Addiction: How Do You Know?

Yes, cell phone addiction is a thing. It is a need to constantly check and respond to your mobile device. 50% of teens say they are addicted to their cell phones. How do you know if you are addicted? Like any addiction, when it starts to interfere with your ability to function in your life, and it interferes with relationships, then you know you are in trouble. Some signs include:

Any or all of these can indicate that you have a serious problem. Studies have been conducted showing similarities between the brain patterns of someone who constantly needs to check their phone and drug addicts. The good news is that people who have been addicted to their cell phones were able to return their brains to a state more like their non-addict counterparts after cognitive behavioral therapy.

The Effects of Cell Phone Addiction

Our brains are constantly seeking novelty, which is why the internet can be so addictive and especially any device that can allow you to carry the internet with you wherever you go. Being addicted to the constant stimulation and novelty has serious drawbacks, however. It can lead to depression, impulsive behavior, mental decline, and deterioration of relationships.

Social media, for example, sounds like a great idea. It is a way for people to connect and share online. Unfortunately, it is the farthest thing from reality. People edit their lives to perfection. When you look at social media, you are only seeing the good, never the bad or the ugly. This can distort your view of the world and your place in it. The result is depression. Between 2010 and 2015, the Centers for Disease Control and Prevention noted a 65% rise in suicide rates among teenage girls, with a 58% rise in serious depression.

Another study found that 48% of people who spent five or more hours a day on their phone had considered suicide or made plans to commit suicide.

Over half of all people age 18 to 33 years old admit to texting while driving. Fifty percent of people age 34 to 45 years old admit to doing the same thing. According to the Federal Communications Commission, nine people die, and 1000 more are injured every day by distracted drivers. Drivers aren’t the only ones, though. Between 2005 and 2010, accidents attributed to pedestrians with cellphones increase by a multiple of ten.

A study conducted at Korea University in Seoul suggested that cell phone addicts had increased levels of GABA, which slows down neurons making subjects more susceptible to distraction and lowering their ability for focus and self-control.

Why You Need to Unplug from Technology

We rely on technology, so giving up your phone altogether may not be possible. But, given all of the above reasons, it is imperative to limit cell phone use. If you are not currently addicted, then preventative measures can only work in your favor. If you are addicted, studies seem to indicate that changing behavior and getting the right therapy can help.

It is important to take time regularly to unplug and step away from screens. Your eyes and your brains could use the break. It will also give you more of an opportunity for real-life social interaction, which will do far more to improve your relationships than the facade of online social interaction.

What You Can Do to Help You Unplug

Once you have decided that you need to unplug, it can be difficult to figure out just how to do that. After all, the world doesn’t stop just because you do. Here are a few suggestions to help you unplug.

Cell phone addiction is a very real thing. Like any addiction, it has the ability to alter you and interfere with your ability to function. It can also cause relationships to deteriorate. If you find that you are constantly checking your phone, it may be time to unplug from technology and take a step back. Give your brain, your family, and yourself the gift of your undivided attention.

This article originated from an episode on Jason's podcast. Listen to  it here: 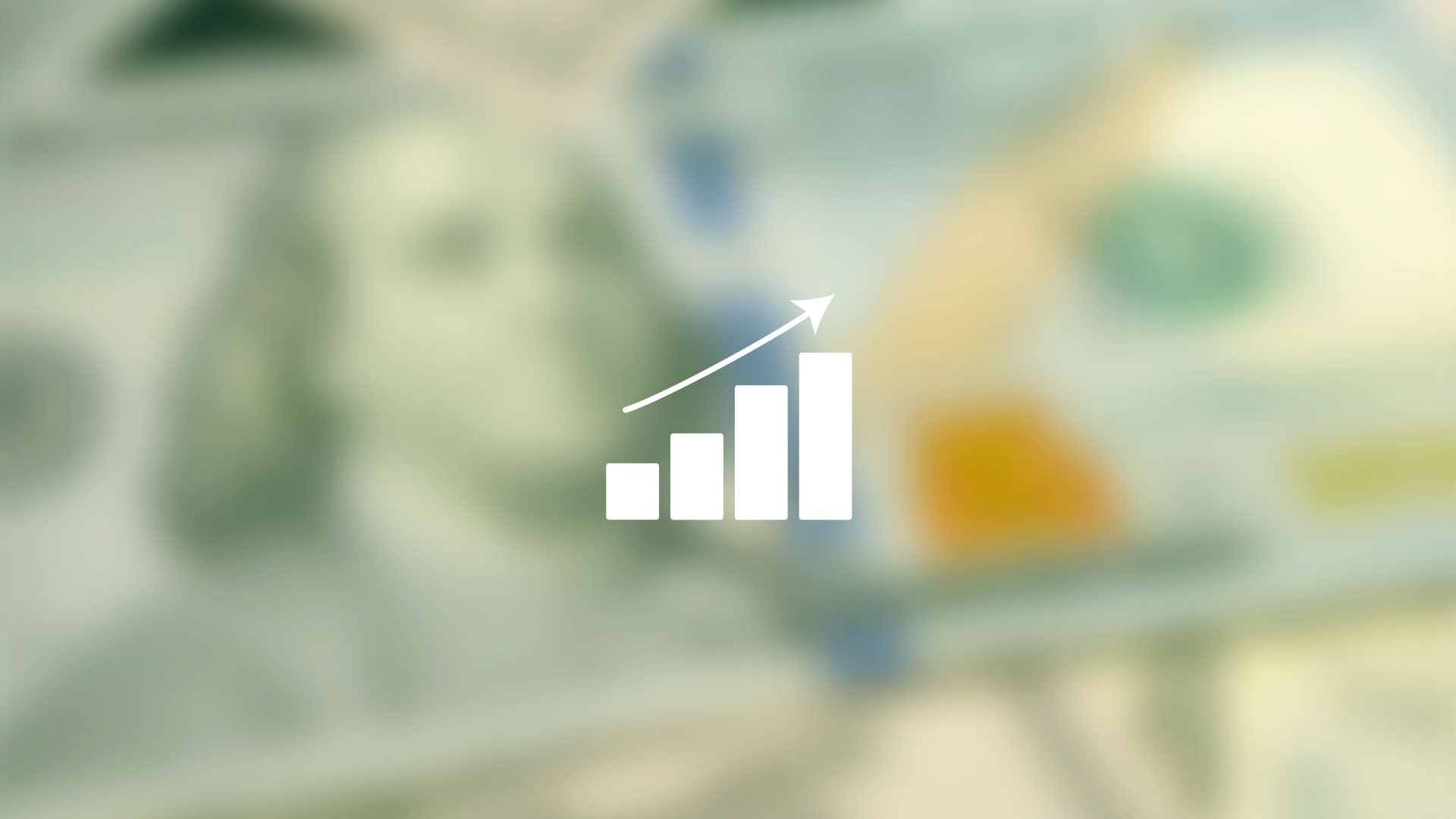 Current economic pressures pose significant challenges to law firms just as they do to many businesses around the country. A confluence of issues, including a tight labor market and rising costs, challenge firm leaders to grow revenue and profits without spending more money or adding staff.